On our way to hell in a handcart 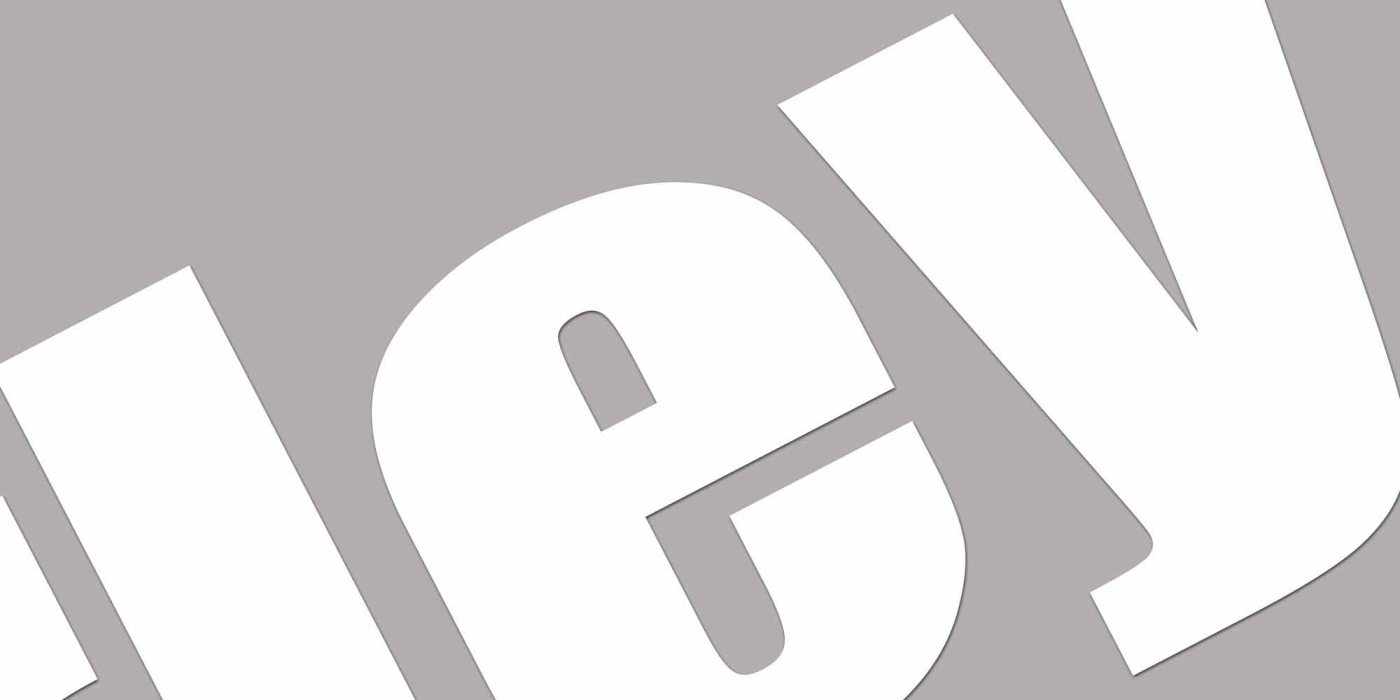 Interesting times we are living in. Day four since the referendum and it seems we are in a boat without a captain and no oars.

David Cameron has resigned, Boris and Michael weren’t in the House of Commons today, George finally made an appearance.

Meanwhile the world does feel a little more comfortable – everyone has gone back to blaming Jeremy for everything, it feels a little more secure now at least.

Laura Kuenessberg https://twitter.com/bbclaurak  says 40 MPs have resigned and up the road are 10,000 Jeremy supporters. (Mind you, if you check out her twitter page – it’s kinda clear how much she dislikes Corbyn – impartial? new definition of impartiality me thinks). Sky says 50 MPs and some supporters and the BBC says 30 MPs and twitter says 200,000 supporters.  But hey no-one is interested in correct figures anymore are they, not since we threw £350 million into the equation and then denied it ever existed.

Meanwhile the pound has dropped to a 31 year low against the dollar.

Racist crime has risen 57% over the weekend as reported by the National Police Chiefs’ Council.

Kind of feels like we’re on our way to hell in a hand cart.

Anyone else get the feeling we are ripe for a terrorist attack or some disaster?

With recent events, life has a funny way of changing drastically on a sixpence. So, while below is correct, I am focussing more on art now. I'm a blogger, some time journalist and writer; quietly confronting the frustrations and challenges in a world of confusion, apathy and facades.

One thought on “On our way to hell in a handcart”