Who Should Do It?

So in my job I have responsibility for the Social Media of the company. It’s not a particularly large company, was a smallish family business that got bought out. About 5 years ago I suggested to the powers that be the place should have a blog and as there was no one else who knew much about it or was interested it kinda came down to me. I had been doing the social media for my own small business for about 5 years and had learned a lot, not exactly an expert but certainly better than most non-experts.

After the blog came Twitter and Facebook and then came Instagram and a few others. Anyone who does these for a business knows what is involved and what others think is involved and knows well there is a massive disconnect.

One of the biggest misconceptions, as far as I am concerned, is this belief that just because someone is young and spends their life on Snapchat or their phone that means they are the best person in the company to be in charge of the company Social Media, yet they rarely seem to be true from what I’ve seen.

Another huge misunderstanding is how long any of it takes. After all it’s just a few ‘likes’ on Facebook, a photo or a few words in a blog, how hard can that be?
Maybe the very first few times it might well be simple but when it has to be repeated daily it can start to get a little draining.

So what I’m curious about, is do others get the ‘it’s just a bit of playing around’ job stuff said to them? Do others get all the suggestions said to them? ‘why don’t you do …?’ ‘you know what would be a good idea? …!’ The fun one though is when you ask them to help with their suggestion, that they write the blog, that they get the photos, that they make the infographic, that they interview X, suddenly they disappear. Or maybe, just maybe they will do it one time.

But here is the thing, the big thing, the key to even having the potential to be good at Social Media is – DISCIPLINE! It has to be done regularly, it has to be done consistently, and that, right there, is one of the reasons why Sophie in accounts who is always on Facebook might not be the best person for it. Of course, that is not to say anyone who is not young is disciplined or even any good and yes there are some amazingly driven and disciplined young people posting and being successful all over the net, but it isn’t an instant equation.

In the same way, when the boss asks you to do the Social Media for the company, they really MUST understand it takes time. I had to do a daily diary when I started, logging exactly how much time I spent; writing, checking on platforms, posting, researching, manipulating images, making videos, logging details and getting new materials ready. It shocked me maybe more than the boss, but fair enough he allowed me some time to do it. It is true though that I still did quite a bit in my own time, but I had to lessen what I did a bit, but I am also a bit obsessive and particular.

So, Social Media is not just a job for young people, it takes an inordinate amount of time, and takes a lot of discipline. It starts off fun and then takes over your life – if you let it 😉

Part two discusses the way social media has moved away from being social and onto selling.

With recent events, life has a funny way of changing drastically on a sixpence. So, while below is correct, I am focussing more on art now. I'm a blogger, some time journalist and writer; quietly confronting the frustrations and challenges in a world of confusion, apathy and facades.

3 thoughts on “Social Media or Social Marketing – Part One” 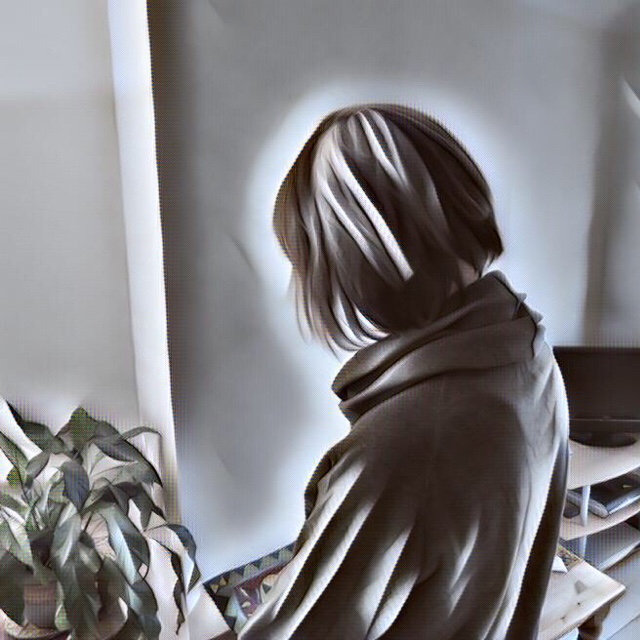